Sexual assault awareness and prevention month this year comes on the heels of a historic legislative triumph for women veterans suffering from military sexual trauma (MST) across the country.

During a month in which there’s much-needed focus on this issue, we’re looking at MST, the various women veteran organizations that help survivors, and developments that have taken place to remove barriers to accessing help.

We are WVSJ Network Inc., a nonprofit that helps women veterans throughout the U.S. with transitioning to civilian life and adapting their strengths and skills to the civilian world.

The bill passed earlier this year to support women veterans is known as the Deborah Sampson Act.

It’s named after the famous 18th century woman veteran who disguised herself as a man multiple times to enlist, suffered lifelong injuries during service, and was at several points denied military pay and pension on account of being a woman. The bill was sponsored by Senator Jon Tester.

A few of its major provisions are targeted at making access to help and treatment easier for MST survivors.

It does this through:

Another step taken to address rampant sexual assault in the military is the formation of the civilian-led commission by the Pentagon. Lynn Rosenthal, known for her work challenging gender-based violence, heads the commission.

A recent RAND report showing that 4% of military separations had a sexual harassment element highlighted the problem.

By the end of May, the commission will present its findings and recommendations to President Biden. This is the first time the Commander-in-Chief has actively supported wide scale reform within the military justice system, especially concerning sexual assault.

Thankfully, an increasing number of organizations throughout the U.S. are doing incredible work assisting our women veterans, especially struggling with MST.

A noteworthy example is Protect Our Defenders. They provide a legal services program that helps military sexual assault survivors with getting a discharge upgrade and filing a VA claim. And they assist serving members of the service who has experienced sexual assault and harassment with finding legal representation.

Their lobbying and activism has also led to landmark changes within different military departments. The Pentagon commision mentioned above is in part the result of their sustained efforts and advocacy for women veterans issues.

Our own work at Women Veteran Social Justice Inc. focuses on providing women veterans and military women with opportunities to succeed in civilian life, including those who have survived MST. We do this through mentoring and coaching, self care support, digital literacy, and training and development.

We also offer an Ambassador program that puts women veterans on a path to achieving sustainable professional success in C-suite and B-suite positions.

If you’re a woman veteran in need of any kind of help, we encourage you to get involved with us. Please learn more about the opportunities we provide to help you make a successful transition to civilian life.

And, for those who feel passionately about our women veterans and fighting the MST epidemic, we kindly ask you to support us with a donation. It only takes minutes to make your contribution. 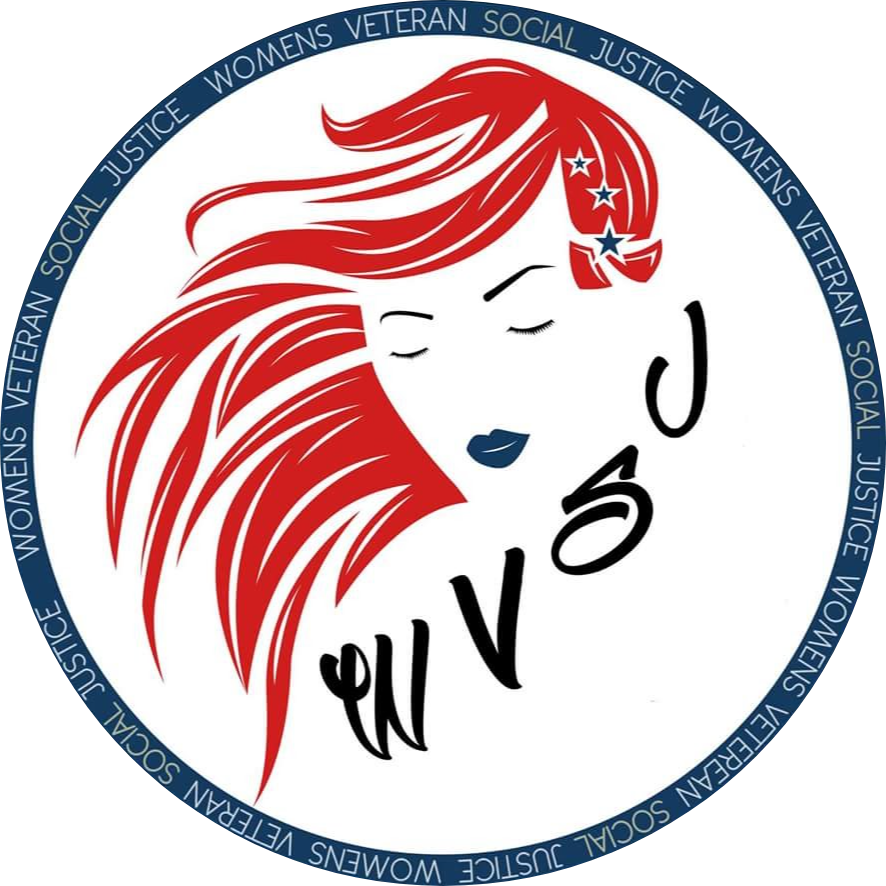